Catatumbo lightning, which can be observed in Venezuela, is one of the most spectacular and most mysterious natural phenomena on planet Earth.

As soon as dusk descends over Lake Maracaibo, a real light show begins in the sky in the literal and figurative sense of the word. Every second the sky is torn by lightning, which are formed at a height of 1-4 km and rush into the waters of the lake. Up to 60 discharges can occur per minute and this lasts for 10 hours.

This is an intermountain basin, protected by high ridges from the northeast trade winds. In a hot equatorial climate, vertical evaporation occurs over the lake during the day (the area is absolutely windproof) and heavy cumulus clouds saturated with methane vapor form, since this is exactly the part of Venezuela where the oil basin is located. 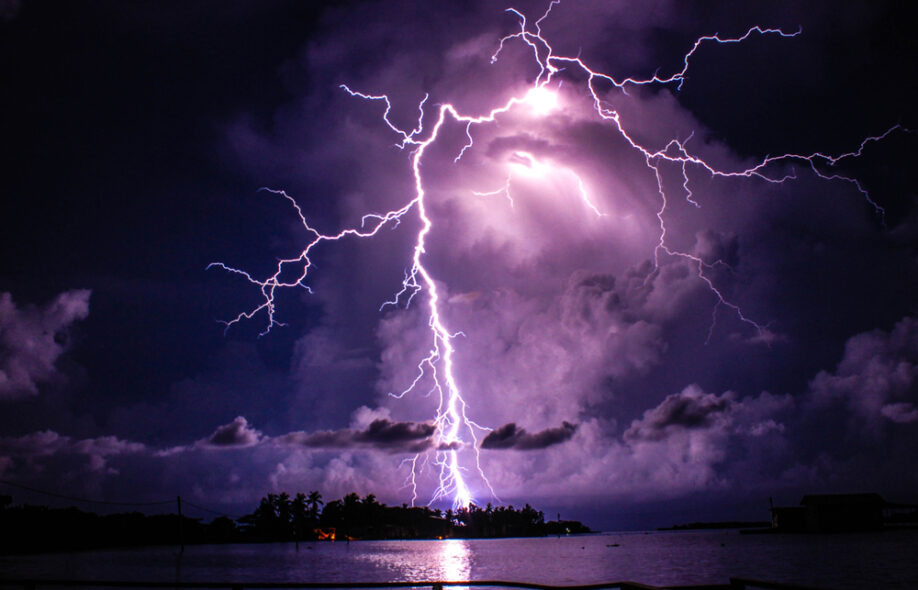 About an hour after sunset, when the formation of clouds in the daily cycle has reached its maximum and they have risen into the colder layers of the atmosphere, lightning discharges begin.

Their power is so great that you can watch Catatumbo lightning at a distance of up to 400 km. And the light from lightning illuminates the entire surface of Lake Maracaibo, which is the largest in South America.

Moreover, the light from the lightning discharge helps to navigate the lake at night, for which this phenomenon is also called the “Katatumbo Lighthouse”.

The study of the phenomenon of Catatumbo lightning has always been difficult due to their localization. The fact is that this is the area of ​​​​residence of the Motilones Indians.

Who have always defended their territories vigorously both from the first wave of Spanish conquistadors, and in subsequent times from those who wanted to use their lands. The first small weather station for observing lightning Catatumbo was built only in the second half of the 20th century.

It is generally accepted that the first to describe this natural phenomenon was Lope de Vega, who mentions them in his epic “Poem of the Dragon”, which tells about the defeat of the famous pirate Francis Drake and was published in 1597. Although some scholars deny the fact that the poem is about Catatumbo lightning.

A serious study of Catatumbo lightning became possible after the construction of a weather station in the region. The phenomenon of this phenomenon has not been fully studied, and to this day scientists continue to break spears, each proving the correctness of their hypothesis.

The origin of the formation of Catatumbo lightning is to be found in the trade winds from the northwest-southeast, at the entrance to the basin where the lake is located, colliding with the Sierra de Perija (border between Colombia and Venezuela) and producing a large amount of low pressure air in the southern part region, in the direction of Cienagas-Creadas on the water table. 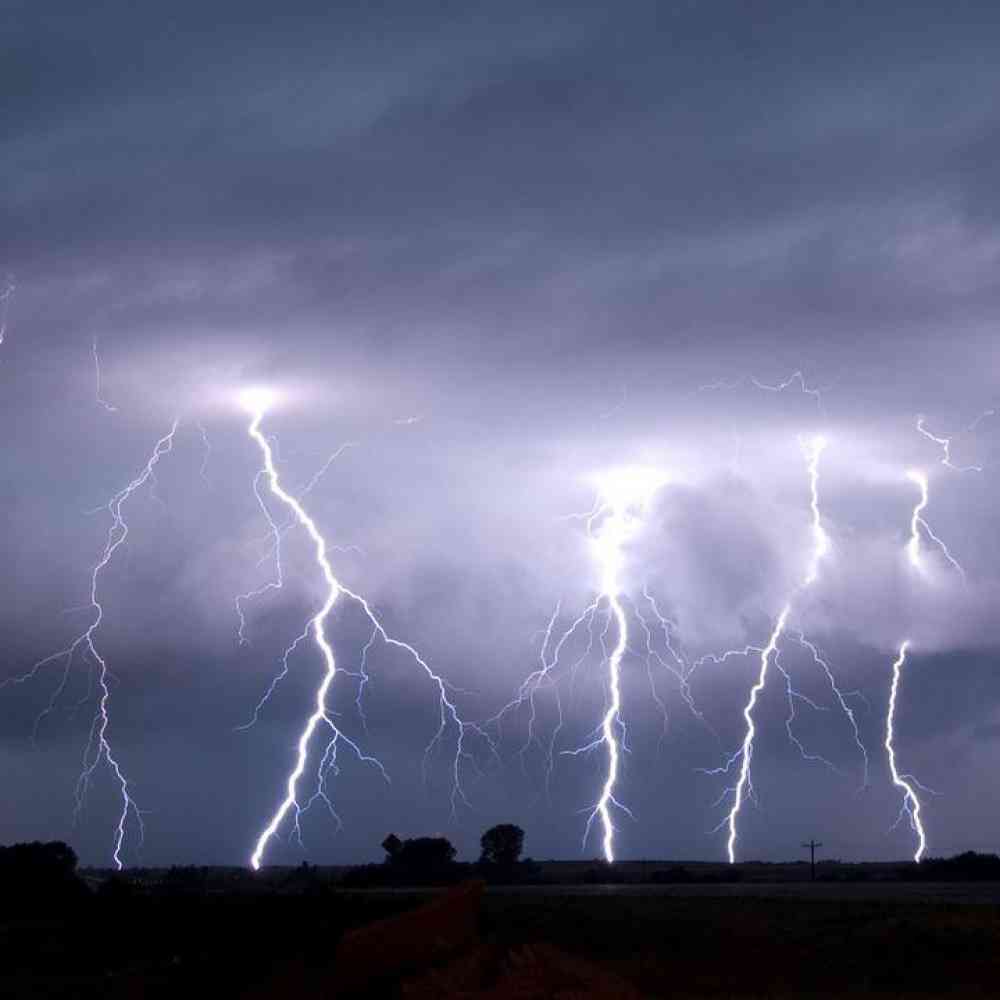 Due to the release of ionized gases, especially methane, formed during the decomposition of organic matter in the swamp, which is lighter than air and tends to rise, collisions with winds blowing from the Andes cause storms and, as a result, lightning in the clouds.

When it happens most often

Lightning occurs some time after sunset, when it begins to get dark or the sky is already getting dark, but according to the researchers, it is similar to daytime due to the continuity of lightning. They said there were about 28 lightning strikes per minute over Lake Maracaibo for nine hours.

When this happens, according to NASA, enough energy will be generated to light 100 million light bulbs, and a 10-minute lightning strike at Catatumbo will light up all of South America, a phenomenon that has been described several times in a century.

Between 1997 and 2000, a team led by Nelson Falcon of Calabobo University conducted several expeditions and managed to locate the center of the phenomenon at Cienagas de Juan Manuel and obtain the first microscopic images of the Catatumbo lightning.

Physical model, methane identified. Since this is one of the main reasons for this phenomenon, although it is also a general cloud electrification model, it still needs to be confirmed with accurate measurements in a thundercloud.

According to this model, methane comes not only from the Hunan swamps, but also from cracks in the rock mantle rich in kerogen III, a product associated with abundant deposits of light hydrocarbons common in the Maracaibo basin.

Unlike other hypotheses, various, this is a quantitative model that focuses on the physics of the observed discharges, it is a theory, and not just a hypothesis about the “collision” of hot and cold air fronts, which can explain precipitation, but not observations of constant and unusual electrical activity .