Venezuela is one of the most colorful countries in South America. Here, the snowy peaks of the Andes and the Amazonian jungle, the beautiful Gran Sabana plateau and almost 3,000 km of sandy shores, the largest lake in South America – Maracaibo and the third longest river on the planet – Orinoco, the highest waterfall on the planet – Angel and the longest cable car in the world.

And all this is surrounded by a luxurious and diverse flora, under which more than 3,000 varieties of exotic animals live, including the jaguar, ocelot, tapir, armadillo, anteater and the longest snake in the world – the anaconda.

The bustling capital of Venezuela

Multimillion-dollar Caracas lies at an altitude of about 1000 m, in a picturesque valley on the northern coast of the country. The city was founded by Captain Diego de Lozada in 1567 and originally bore the name of Santiago de Leon de Caracas, which was composed of the names of the patron saint of Spain – Santiago, governor Pedro Ponce de Leon and the name of the Indian tribal group that inhabited these land – “caracas”. 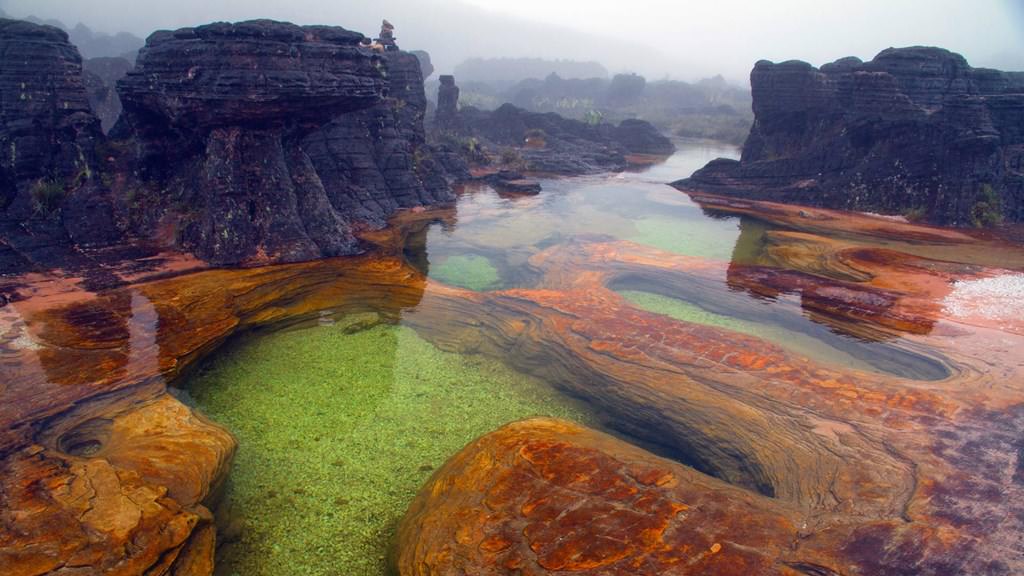 The city was located quite well – from the sea it was reliably protected from pirate attacks by the mountains of El Avila, there were a great many rivers and streams around, and the relatively cool climate and rich soils made it possible to immediately expand the cultivation of cocoa beans here.

In 1577, Caracas became the capital of the surrounding province and continued to grow rapidly, despite the attack of British pirates in 1595 and the devastating earthquakes of 1755 and 1812.

However, the metropolis was not very interested in Venezuela itself, in which neither gold nor silver was found, so Caracas never came close to the grandeur and colonial splendor characteristic of other Latin American cities like Lima, Potosí, Bogota or Santo Domingo.

Reflects the relatively small value of the city and country to the Spanish crown, and Simon Bolivar’s parents and his wife are buried within the cathedral cemetery, making this place an attractive place for pilgrimage. South of the cathedral, in a former convent building, is the Museo Sacro de Caracas, with an extensive collection of religious art.

Also nearby is the residence of the Venezuelan Archbishop and the building of the Ministry of Foreign Affairs of the country – Casa Amarilla.

Just a block southeast of Plaza Bolivar, you can find Casa Natal de Simon Bolivar – a large colonial-style house (1680, restored after an earthquake in the middle of the 18th century), in which the El Libertador House Museum is located “(as most of the peoples of South America call Bolivar, who spent his childhood in this house). And five blocks north of Plaza Bolívar is the Pantheon Nacional, where he is buried.

Just two blocks to the west along Avenida Universidad is the El Capitolio Nacional complex (1873), which houses the country’s parliament (inside there is a small gallery of all the presidents of the country). Directly opposite rises the most recognizable church of the city – Iglesia de San Francisco (XVI century, one of the oldest churches in Venezuela). 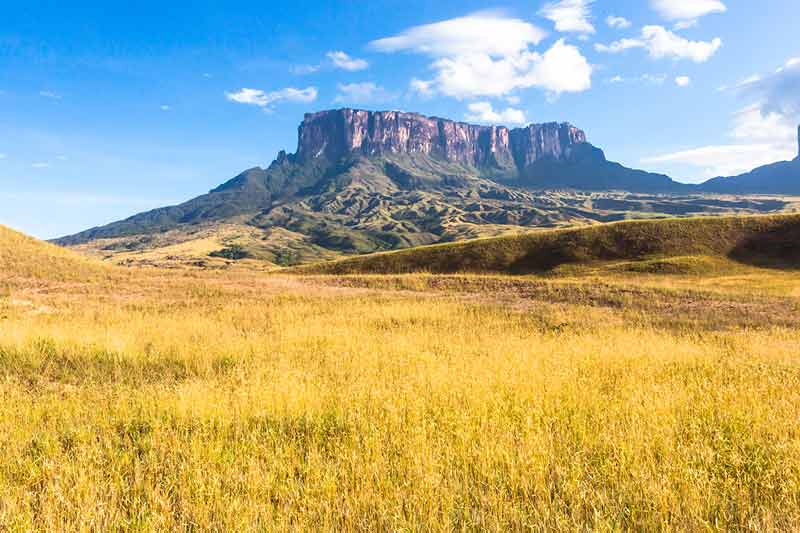 The quaint interior of the church contrasts sharply with its neoclassical façade, which was renovated in the 18th century, but Iglesia de San Francisco gained its fame as the place where Bolívar was declared “liberator” in 1813.

Now the church and its altar of San Onofre serve as a real place of pilgrimage. Also within the central part of the city, around the Plaza Morellos, which is often called the “Plaza of Museums”, are the Museum of Modern Art, the Museum of Colonial Art and the Museum of Transport.

The long strip of Park Central is lined with hundreds of street vendors selling everything from herbal medicines to CDs. This is the most recognizable part of the city thanks to the “glass” of twin towers of Bellas Artes, the oldest art museum in the Venezuelan capital.

To the south of the city stretches the suburb of El Atillo, famous for its colonial architecture, and 60 km west of Caracas, among the forests of the Cordillera de La Costa, there is one of the main attractions of the area – the mountain village of Colonia Tovar, for almost two hundred years inhabited by the descendants of German colonists.

Most of the original German architecture has been preserved here, and residents still enjoy the products and recipes that are so popular in their ancestral home.

It even has its own small museum – the Museo de Historia y Artesania, whose collection contains many documents, clothing items, tools, weapons and other relics from the period the village was founded.

From Caracas, you can easily get to Lake Valencia, Gomez’s country house – Rancho Grande, as well as the “cradle of Venezuelan aviation” – the city of Maracay, with its Opera House, Arc de Triomphe, Gomez Mausoleum (president of the country, 1908-1935), beautiful the gardens of the Jardin hotel and the Enri Pitié National Park.