Venezuela is a small but very interesting and controversial country in many ways. It is inhabited by Latin Americans, in whose blood the blood of conquistadors from Spain and Indians flows. Today, more and more not only tourists, but also immigrants rush to Venezuela. What is interesting in this country?

This country owes its name to an Italian navigator named Vespucci, who, having arrived here, compared this region with Venice. The name “Venezuela” is derived from the Italian “Venezia” or “Venesia”. Indeed, many travelers note the similarity of the landscapes and architecture of Venezuela and Venice. 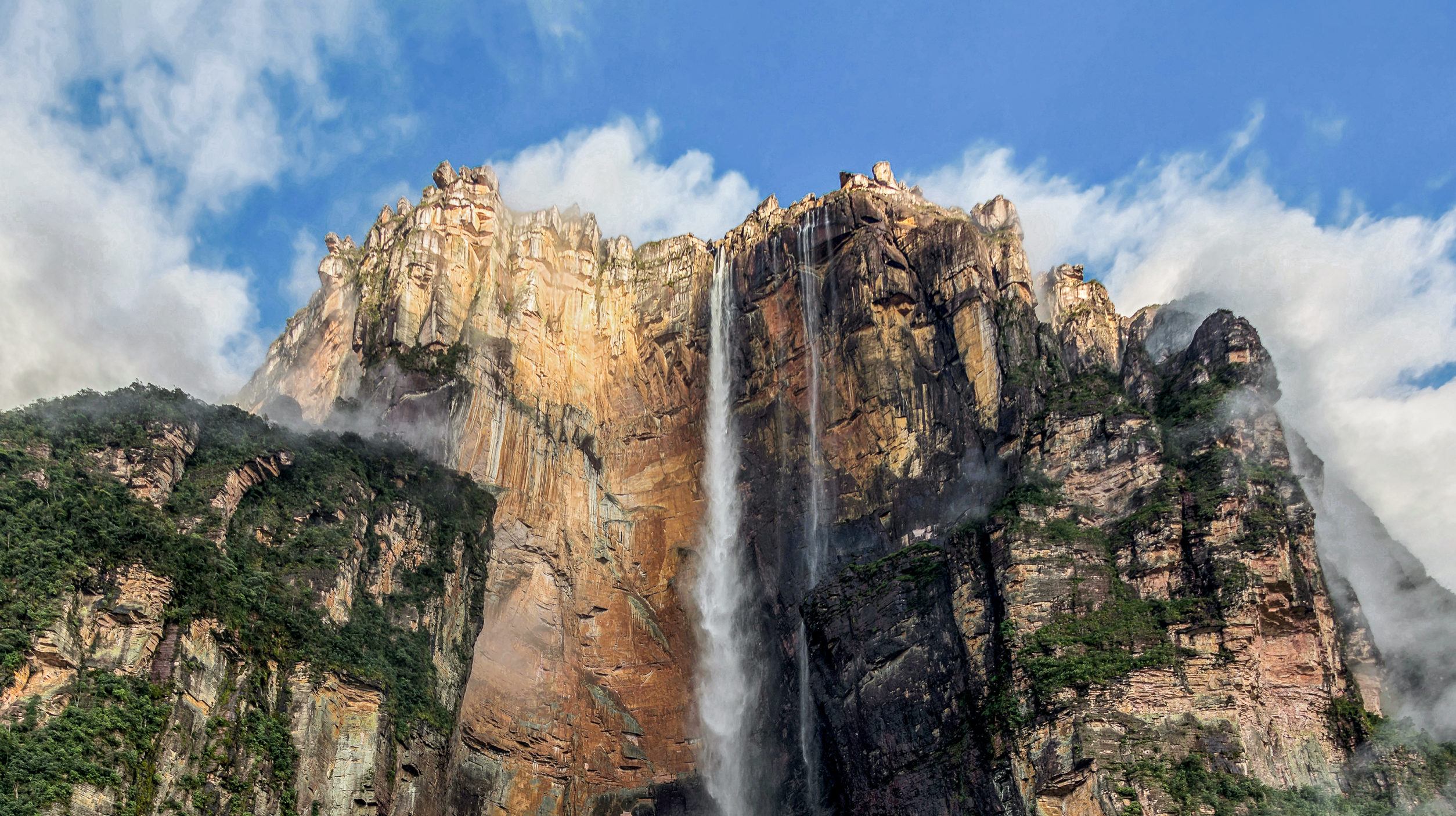 It is girls and women from Venezuela who are the most frequent winners at beauty contests of various sizes. Like many Latin Americans, Venezuelans have a bright, memorable appearance, and this applies not only to the fair sex.

Baseball is the most popular sport in this country. Each country has its own “favorite” sport – for example, in Canada it is hockey, in the USA it is American football, in the UK it is polo. Residents of Venezuela enjoy playing baseball from a very young age.

Venezuelans have very strong family ties. Children are not in a hurry to separate from their parents and often live with them until marriage. Often, even after marriage, young people continue to live with the family of one of the spouses. Houses under the roofs of which several generations live at once are not uncommon here.

The capital of the country is one of the most dangerous cities in the world.

This is perhaps the most important fact for tourists – the city of Caracas, which is the capital of Venezuela, is officially recognized as one of the most dangerous cities in the world. Going here, you must follow all the precautionary rules so as not to become a victim of a crime.

Venezuelans have a sweet tooth

Despite the fact that residents of Latin American countries are usually considered spicy lovers (for example, hot red peppers are added to almost all dishes in Mexico), in Venezuela, ingredients that serve as sweeteners are added to many dishes and drinks. The inhabitants of this country are big sweet tooth.

Venezuela ranks ninth in the world in terms of oil production

This state ranks ninth in the world ranking in terms of oil production. It is for this reason that Venezuela was included in another rating – countries in which gasoline is cheap. Revenues from the oil industry largely shape the country’s economy.

Do not practice English here

Just as the French do not like it when people try to speak to them in English, so the Venezuelans do not like it either. Therefore, even tourists are encouraged to use Spanish in order to communicate with the locals. In addition, even a minimal knowledge of Spanish will allow you to win special respect and sympathy.

The tallest waterfall in the world is in Venezuela

In this country, you can admire the highest waterfall in the world, which is called “Angel”. The maximum point from which the water falls reaches 979 meters. This is one of the favorite places to visit for tourists coming to Venezuela from different countries.

Venezuelans are one of the most frequent patients of plastic surgeons

Another curious feature of the Venezuelans is the close attention to their own appearance. Both men and women of all ages are very careful about their appearance. This country is among those where residents most often resort to the services of plastic surgeons.

Tourists need to stock up in advance with the national currency of the country – the so-called bolivars. Because the dollar is here under an official ban. It is impossible to buy dollars here, and you can only sell them illegally, which can be fraught with unpleasant consequences.

You can’t live without gasoline generators in Venezuela

People who want to move to Venezuela permanently must consider purchasing a gasoline generator in advance. They are in almost every home and this is due to the fact that power outages are widespread in the country.

Bolivar Street – in every city

In every city of this state, you can find Bolivar Street. It is as natural for Venezuelans in every even the smallest provincial town.

In Venezuela, there are many houses without glass in the windows.

An interesting feature of many residential buildings in Venezuela is the lack of glass. This is especially common in homes where poor or low-income people live.

Venezuela – the country of street art

The so-called “street art”, or graffiti, is ubiquitous here and is not punished in any way by the authorities or the police. It will be extremely difficult to find a house whose walls are not brightly painted. At the same time, such graffiti is often art, and does not consist of obscene language.

Real estate in Venezuela – affordable for many

Interestingly, real estate in Venezuela is relatively inexpensive. For example, even in the center of the state – the city of Carcase – a good apartment can be purchased within thirty thousand dollars. This is what attracts immigrants and down-shifters from all over the world.

Venezuela is one of the first countries to adopt democracy

Despite a fairly high crime rate, especially in large cities, and not yet the highest standard of living, Venezuela was included in the list of countries that were among the first to adopt democracy. This is another interesting feature of the country that attracts immigrants here. Human rights are respected here.