Venezuela is a Catholic country, so many local traditions are based on the observance of Christian norms of behavior. The church here is the center of political, cultural and spiritual life, and the priest usually enjoys unquestioned authority in the community.

In isolated interior areas, ancient tribal beliefs are still practiced, and the value system is markedly different from the dogmas familiar to the European. At the same time, Venezuelans are very tolerant of cultural and racial differences, and mixed marriages are extremely common, which has led to the formation of a distinctive multicultural nation.

The main center of all local life is the family.

Venezuelans spend much more free time in the family than even residents of neighboring Spanish-speaking countries, and often even men give up their traditional hobbies in favor of children and home, considering this quite normal and even proud of the amount of time devoted to the home.

Also very important is the “going out” with the whole family, whether it’s some kind of local carnival or Sunday mass. Usually three generations of people live in one house, while the elderly have a high status. Grandparents (“abuelitos”) take care of the children, especially if the parents work, which is very common here. 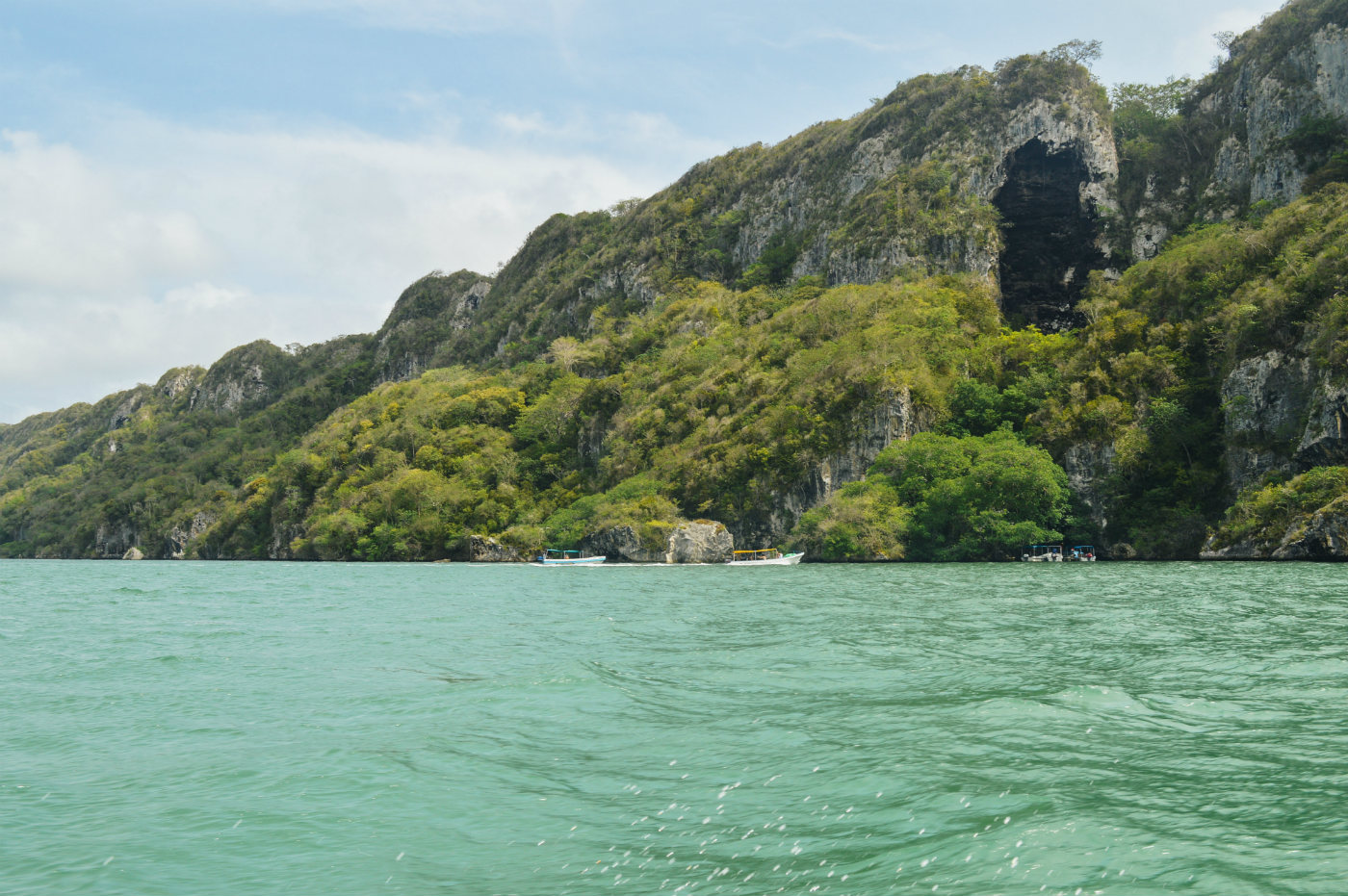 They often take care of the kitchen and the organization of recreation for family members. Many women in Venezuela work, and there is no discrimination in this – a huge number of them have reached professional heights in their field, suffice it to say that they outnumber men in such important sectors of the national economy as law, medicine and education (in local universities, the overwhelming number professors are women).

They also play an active role in politics (in terms of the number of congresswomen, the country is ahead of many countries in Latin America). However, they also take care of children, elderly family members and the home. Large residential buildings are not uncommon here.

The Venezuelan government has long sponsored the affordable housing market, but recent economic hardship has left many people unable to afford good housing.

Poor families build their own “buildings” out of whatever they want.

Forming real slums around major cities, called “ranches”. There is often no electricity, no running water or sewerage. Many coastal Venezuelans build houses on stilts (“palefitos”). In such structures it is dry and even lacks some insects, so characteristic of the coast.

In this area, houses are built of adobe bricks or limestone blocks. Some Native American peoples prefer unique types of traditional houses – “yanomami” in the form of a huge round roof “yano” and walls barely outlined with wicker mats.

One such house can accommodate up to 100 families, and each family has its own place. Some Indian peoples continue to adhere to their traditional way of life, both at home and at work. For example, almost all “wayuu” work in trade, “yanomami” are engaged in hunting and fishing, and “pemon” – gathering and fishing.

Venezuelans love to eat out

It is quite possible that this is the reason why Caracas has more restaurants per capita than any other Latin American city. In relations with each other, the Venezuelans are emphatically polite and correct – there is no familiarity characteristic of many Latin American countries here.

However, there are many options for nicknames that are assigned to interlocutors purely to simplify communication. To familiar people (but not friends) rather colorful appeals like “my love” (“mi amor”) or “my joy” are easily applied.

With friends and well-known people, a clearer wording of the appeal is used, resembling, rather, a nickname formed on the basis of the external data of the interlocutor (“fat man”, “ginger”, etc.) or some other memorable attributes.

Some Venezuelan nicknames may seem rather rude, but here it should be noted that in the local language there are many nuances that make it possible to give even a seemingly offensive word a completely acceptable coloring.

Venezuelans have a peculiar relationship to time, even claiming that they live in “Venezuelan time” (“hora venezolana”). Here, hardly anyone is in a hurry, the service in restaurants is unhurried, and the conversation is long and lengthy.

On the other hand, business issues are resolved very quickly, punctuality is highly valued, and the conversation will always end so “thoroughly”, as if they would never see this person again. Football and basketball are extremely popular recreational activities, especially in the Andean regions.

Venezuelan race horses are among the best in the world, so horse racing and other equestrian competitions are also among the national sports. Venezuelans love to spend their holidays on the seashore or on the country’s many freshwater lakes, where they enjoy water sports, surfing, snorkelling, scuba diving and fishing.

Bullfights or “corrida de toros” are also extremely popular. The stadium in the city of Valencia can simultaneously accommodate up to 27,000 people, the arenas in Maracay, San Cristobal and Maracaibo are no less modern.

Cockfighting, the traditional national game called “bolas-criolhas” or “Venezuelan bowling”, and, of course, numerous musical performances, of which there are a great many, are very popular.