Venezuela is known for its islands and waterfalls, national and marine parks, festivals and carnivals. This country is beautiful in many ways: from Venezuelan girls who have won beauty contests of various levels more than 15 times, including the “Miss Earth” contest, to the unique nature that has given the world many natural objects of national and world heritage of UNESCO!

It is only necessary to add to all these achievements of the country the local impeccable beach-hotel rest and expeditions to virgin tropical forests with the opportunity to see unique plants, animals and simply unforgettable landscapes, and a trip to Venezuela automatically turns into a dream trip!

In the Venezuelan capital, Caracas, you can familiarize yourself with the history and culture of the state in detail: it is in this city that you will visit the main museums and look at the main attractions of the country. Many of them are related to the personality of Simón Bolívar, the national hero of Venezuela, who at the beginning of the 19th century freed the country from the rule of the Spaniards. 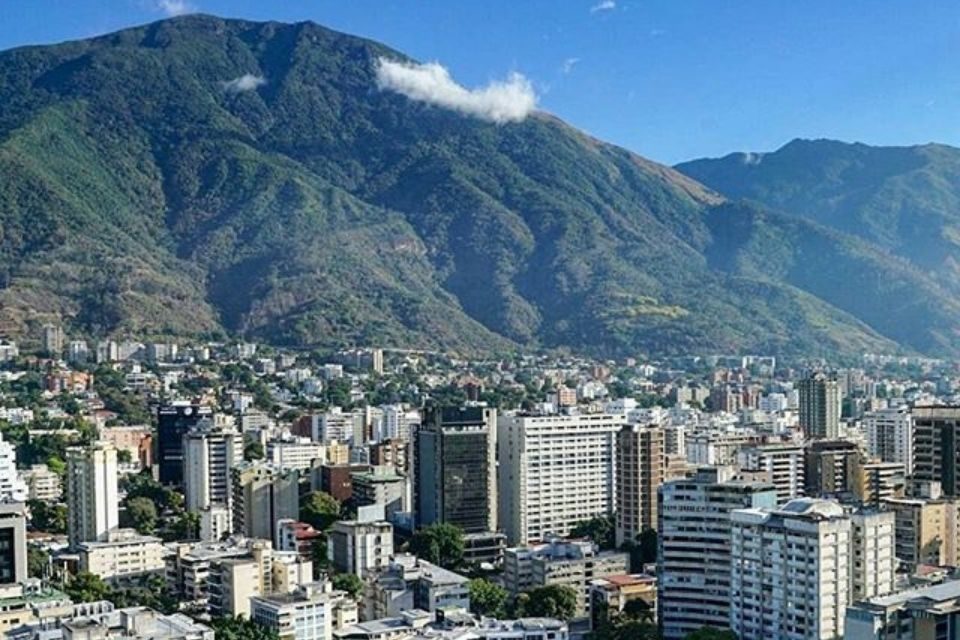 Therefore, it is this fighter for the freedom of the Spanish colonies that is given a central place in the national pantheon of Venezuela. In addition, there is a whole museum in Caracas also dedicated to Bolivar, whose building is both the hero’s birthplace and home.

By the way, one of the southeastern states of the country, as well as the national currency, are also named after Bolivar. Thus, it is worth noting politeness to national heroes and boundless respect for the history of their homeland as important qualities of the Venezuelan people, similar to one big strong family.

In Caracas, don’t miss the Museum of Modern Art, where you can appreciate the fresh works of Venezuelan artists and sculptors, who, as a rule, leave a very vivid impression.

Also, don’t forget to take a ride on the Teleferico de Caracas, a cable car that will take you to the top of Mount El Ávila, where you can enjoy a fabulous view of the city. After visiting the capital, you can safely go to the embrace of Venezuelan nature!

There are a large number of national parks here: Ávila, Parque del Este, Mochima, Morrocoy, El Guacharo. But the star among all the natural monuments of the state is rightly considered to be the Angel waterfall, the highest in the world.

It is for this sight that travelers from all over the world come to Canaima Park, where the Churun ​​River drops its waters from a height of 979 m, thereby forming the famous waterfall. We invite you to visit Venezuela — a country of achievements and magical experiences with us!

The official language in the country is Spanish. 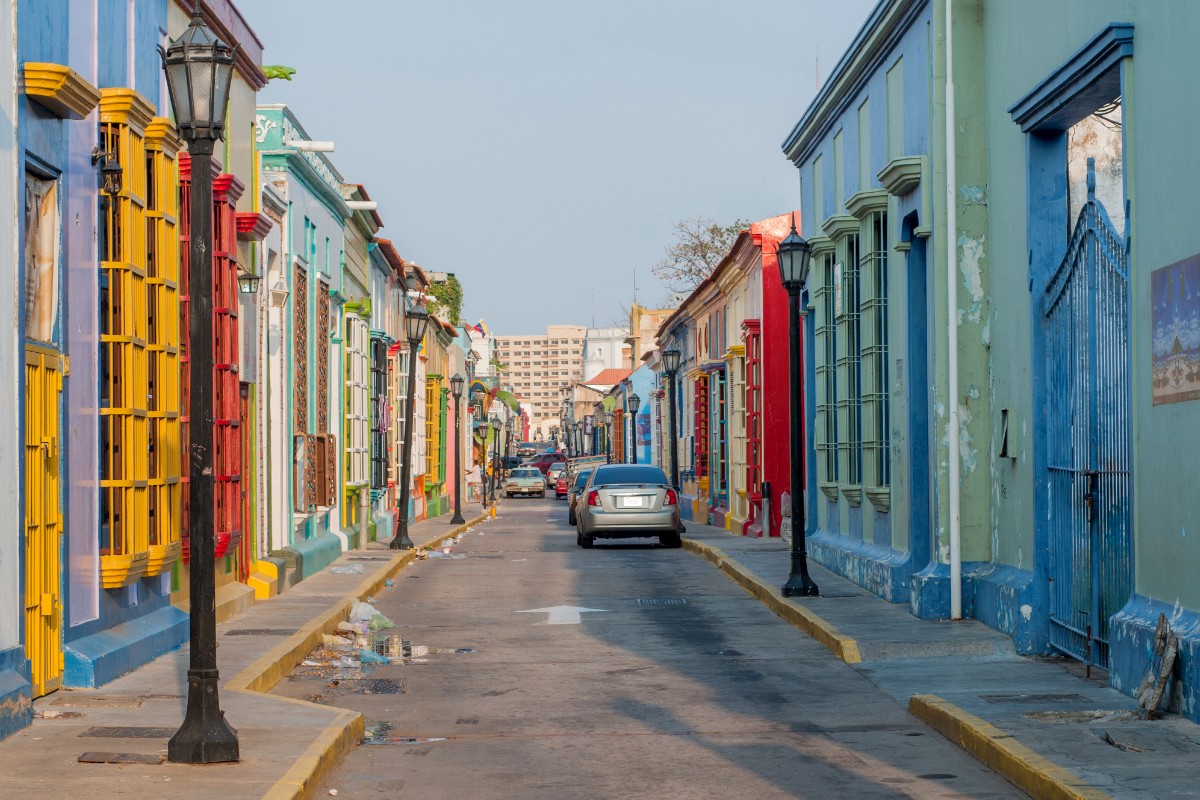 The name Venezuela comes from “little Venice” – this is how European travelers called it, who were very surprised by the houses of the Indians on Lake Maracaibo, standing on stilts and somewhat reminiscent of the famous Italian city.

Venezuela was discovered by Columbus in 1498 and until the beginning of the 19th century was under the rule of the Spaniards, with the exception of 1528-1556, when the rights to colonize these lands were sold to German businessmen (three decades later, this “deal” was canceled).

On July 5, 1811, Venezuela, as a result of the struggle led by the national hero Simon Bolivar, gained independence from Spain. For about a decade, liberation wars were in full swing in this region, the Spaniards returned for a short time, the borders of states were redrawn, but by 1830, Venezuela, having separated from Great Colombia, formed its current borders.

The culture of Venezuela has Spanish and Indian roots.

The Spanish conquerors brought their language, customs, religion and architecture to the New World. The influence of Spanish culture in Venezuela is reflected in everything – from the names and appearance of cities to music and spectacles. However, Venezuelan culture is the result of many influences.

And the most significant of them, in addition to Spanish, were Indian and African. Many toponyms in the country are of Arawak (Paraguana, Cumarebo), Caribbean (Cumana, Piritu) and other Indian origin, and such as Ganga, Birongo, Taria, African.

The names of the states also speak of this: Barinas, Zulia, Tachira are Indian names, Anzoategui, Merida, Miranda are Spanish, and Monagas is associated with African influence.

The main center of all local life is the family. For Venezuelans, it always comes first. It is also very important to “go out” with the whole family, whether it be some kind of local carnival or Sunday mass. Usually three generations of people live in one house, while the elderly have a high status.

Venezuelans are very polite and friendly people and rarely rush somewhere. They like to talk in a restaurant, and important issues are resolved quickly.