Venezuelan cuisine was formed on the basis of the traditions of immigrants from Europe, the peoples of the American continent and some elements of Asian and African cuisine.

Like many other Latin American countries, the basis of the cuisine is meat, corn or maize and legumes, potatoes, rice, special bananas and other spices and vegetables, which are often used in the most unexpected combinations.

Local snacks and light meals, mostly tamales and arepas, which manage to be given dozens of variations, such as wrapping side dishes, fish, meat, eggs, vegetables and cheese. They can also be added as components to complex dishes or sandwiches or used as an independent snack.

In most cases, these cakes play the role of ordinary bread or as a spoon to take the sauce. Sometimes, as a result of some processing, the arepa cake becomes more like a thin pancake. They are so popular that in some areas there are even specialized “areperas” shops where they bake a variety of flatbreads. 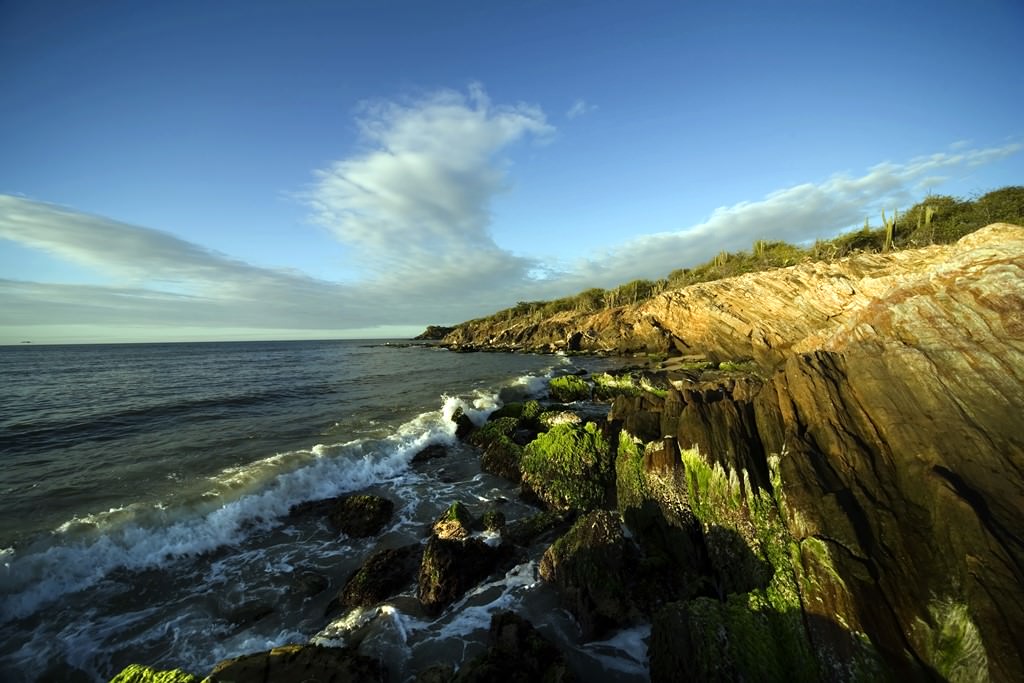 Just like flat cakes, “kachapa” are popular – sweet pancakes with cheese, dough fried with cheese, pancakes with meat and other fillings, long loaves stuffed with ham, raisins and olives. And in the Indian regions they bake flat dry bread from yucca.

The second most important product of Venezuelan cuisine is meat. Here you can find a huge variety of dishes from pork, poultry and beef, which include soups and numerous options for meat products stewed with vegetables.

The national dishes of the cuisine of Venezuela include “pabellin criollo”

Which is an interesting platter of rice, beef, black beans, fried bananas and cheese. Of particular note is the popular ceviche, beef with vegetables and rice, thick poultry meat soup served with fried cassava and flatbread, meat stewed with spices and vegetables, and caracas-style chicken.

This list should definitely include a thick soup of vegetables and tripe, the traditional Christmas dish “alyaka” – these are tortillas with pork, beef, ham, green peppers, olives, raisins, tomatoes, beef, baked on coals, which must first be marinated.

Also, national dishes include scrambled eggs with onions and tomatoes, poultry, beef or fish soup, with roots and vegetables, and many others. Very popular are “mena del dia” – these are inexpensive eateries that offer fairly cheap dishes like a simple snack or soup.

Thanks to the long Caribbean coast and many freshwater reservoirs, the local table is replete with a wide variety of fish, which is represented by trout, sea bass, nurse shark, dorado, snapper and even piranha, which is a frequent guest on the tables. 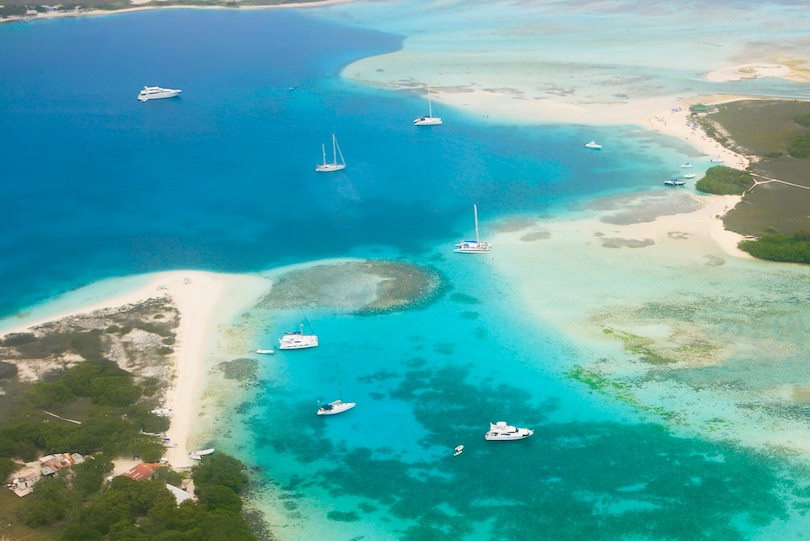 Shellfish and other seafood are plentiful. Also popular here are shrimp with hot peppers or in avocado, oysters in wine sauce and rice with clams.

Desserts usually consist of fresh strawberries or creamed guava, fruit pies, interesting vegetable and avocado salads, pastries with custard, caramel and candies. Venezuelan cocoa is rightfully considered one of the best in the world, but it is very difficult to find it here, as well as chocolate. The thing is that almost everything is exported to Europe.

A wide variety of fruits and berries are grown here in very large quantities, for example, watermelons, papayas, mangoes, bananas, guava, pineapples, strawberries and oranges, as well as various types of fruits that have not even been heard of in our country. Very tasty fruit juices of excellent quality are prepared from them.

The most popular drinks are papaya, passion fruit, pineapple, mango, guava, melon and tamarind juices. And coconut juice can be drunk directly from the nut. And fruit juices are sold at almost every step, “papelon” or “papelon” are lemonades made from fruit juices and raw sugar, as well as milkshakes, in which fruit pieces or their pulp and ice are placed.

You can quench your thirst with bottled water at a very affordable price, and for coffee lovers there are excellent local varieties of this drink. Beer in Venezuela is very strong and is sold almost everywhere.

The most popular brands are Regional and Polar, each of which is represented by several varieties. Among strong alcoholic drinks, locals prefer rum, especially if it is of a dark variety, and local moonshine, which is made from rice or wheat.

Include: empanadas – fried corn tortillas stuffed with meat, cheese, beans or baby shark meat over a very hot fire; pabellon criollo is a Venezuelan national dish that consists of minced beef, rice, black beans, cheese and fried plantain. Spices are used in many dishes, but local root vegetables and vegetables give them a distinctive taste.

Tostadas are used in sandwiches – the mussel meat is removed and the shell is filled with anything from ham and cheese to spicy meat and chicken salad. Hallaca is a traditional delicacy prepared for Christmas and New Year.